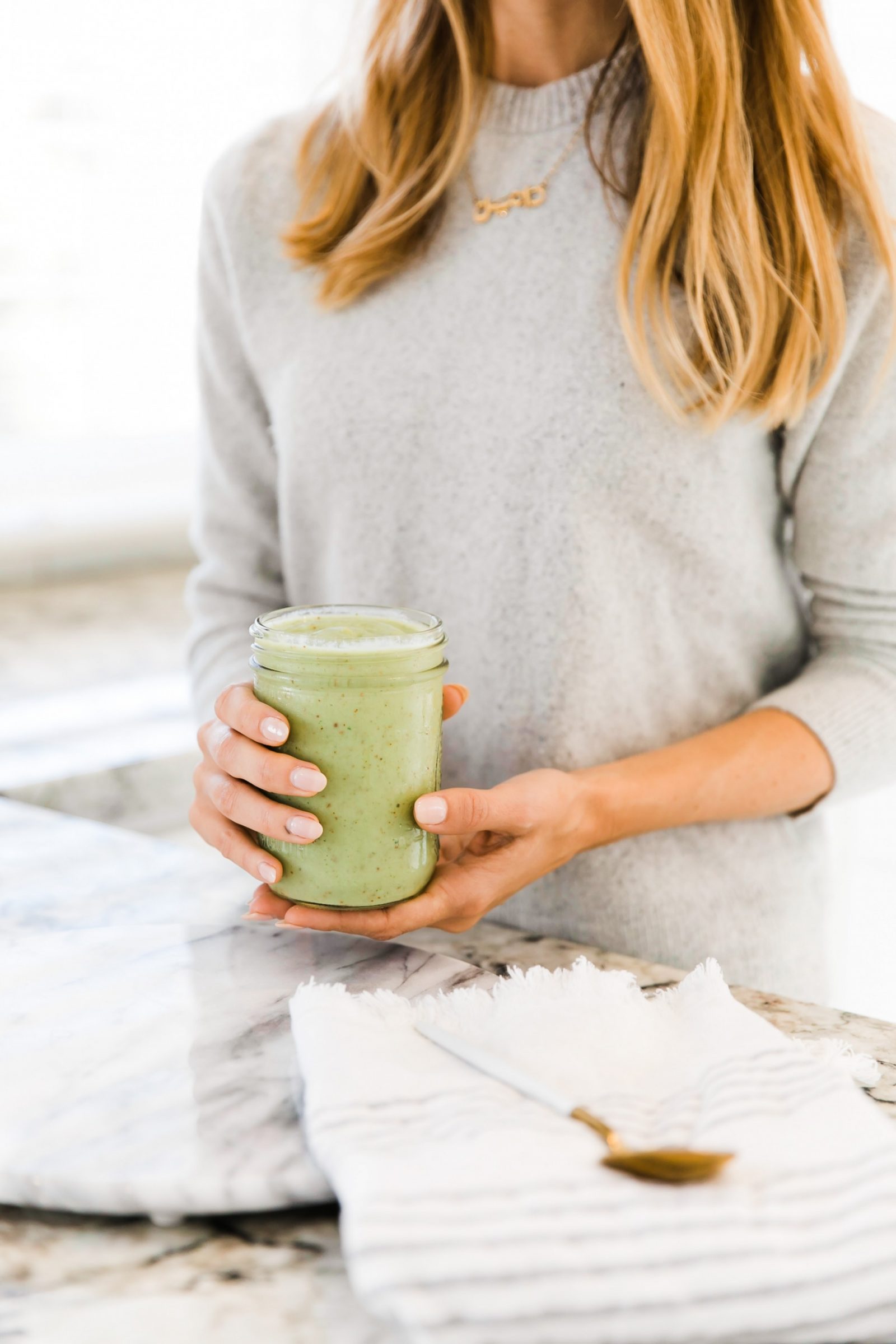 Back in October I decided to go vegan for a week. An easy enough challenge and, to be fair, I really had no reason for doing it other than to see if my energy levels would increase — as well as to try some new restaurants and recipes. One week passed in the blink of an eye and I decided to go for two. Two weeks passed without so much as an issue and I decided to continue for a month! Here’s what I discovered:

I hope that if you’re considering a vegan trial you’ll be assured from my post that it is 100% possible to do this. It takes commitment and at times you will be challenged, but you can succeed 🙂 I will likely challenge myself again in the coming months and report back with any updates. 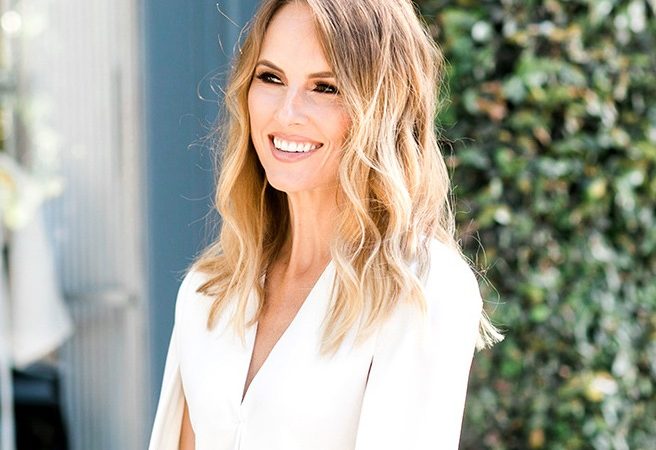